Sign In or Register to gain full access to our site. By registering with us, you'll be able to post in the forums and upload your ships to share with other members of our community.


No replies to this topic 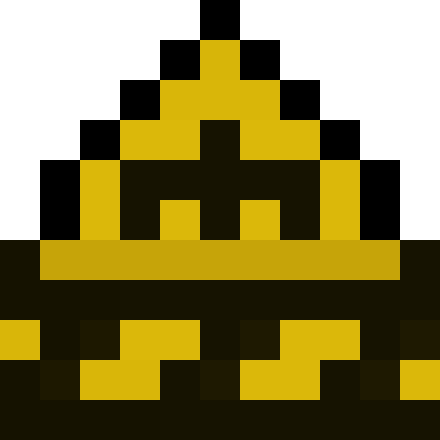 History of the IMC:

Since the inception of interstellar travel, humanity has sought to harness the resources of the stars. Originally, a plethora of small companies took to the stars with small independent operations. The earliest targets of their exploration were asteroids, particularly heavy metal ones. These original companies tended to arrive and fade very quickly, depending on the fickle nature of their yearly income. A few however, remained strong enough to expand.The most successful of these original companies eventually merged, through mutual agreement and settlement, to form the Consortium as it is today.

The Consortium now owns one of the largest homesystem mining fleets currently in operation. While IMC ships are often more restricted to localised mining operations within the Sol System, rapid expansion has always been a hallmark of the Consortium. Recent explorations into andrometer have proved advantageous, and with the advent of planet harvesting technology and equipment, more ambitious projects have been undertaken in local star systems.

Once first contact was made, the IMC was quick to establish diplomatic relations with all extraterrestrial life that would. Mutual agreements with a few races have made the IMC trade routes and projects all the more profitable and viable, and the Consortium respects those races that do not wish to engage in partnerships.

Currently the IMC actively engages in mining, exploration, trade and diplomatic missions throughout many star systems.

The IMC maintains a dynamic methodology, always adapting to new technologies and political situations. Please be advised that the information disclosed below might not be accurate at the time of reading.

While there are not strict guidelines for these actions, the IMC performs them regularly. Trade is conducted primarily through the trading guild, which buys processed minerals from IMC stations. Direct trade to civilians is sometimes performed but is not common.

Diplomacy in regards to companies, factions and races is an important part of IMC doctrine. IMC stanchly abides by a "neutral until otherwise" stance upon meeting new factions. For allies of the Consortium, benefits such as limited military aid, discounts and surplus access are available. Enemies of the Consortium are generally ignored unless it is deemed overly beneficial to attack said group.

The Interstellar Mining Consortium is proud of its safety record for both its own personnel and civilians in mining zones.
It is extremely unlikely that as long as you remain a safe distance from mining zones, you will be damaged in any way.

But as in any large scale project, IMC's mining operations do come with hazards.
Please be mindful of the following:

Due to the unexpected nature of this announcement in your sector the IMC would like to take the time to explain our legal situation.
Our exploration methods in your sector have been approved by your local government and the Universal Council.
In addition the IMC is in possession of a Universal Council license for heavy mining and intra-diplomatic autonomy.

As a further note, the use of protests against IMC interests will not be tolerated; and those attempting to do so will be met with force as allowed by the Universal Council law for private interest (10:b.09)

The claim that IMC activity is grossly harmful to star systems is unfounded and untrue. The Consortium has never damaged a system beyond acceptable parameters and does not humor claims to the contrary. Furthermore, the use of R-Benzene toxins or Strontium-14 radioactive materials has never occurred under IMC control.


0 user(s) are reading this topic