Sign In or Register to gain full access to our site. By registering with us, you'll be able to post in the forums and upload your ships to share with other members of our community.

No replies to this topic

I'm a new Starmade player, having bought the game in mid December 2014... wow what a game.  So much potential it's very exciting to see it develop and become the next big thing in gaming.

Welcome to Dry Empire, a story in the Starmade Multiverse.

This journal outlines the fictional life of Dry Broez, an escaped prisoner that forges his way in his own space, battling enemies, forging alliances, building stations, ships, and ultimately a powerful all-dominating empire.

The journal shows the build process of various ships and stations, the discovery of new technology and minerals, as well as tries to be a good resource to new players forging their own way in the amazing game "Starmade".

Check out the journal and feel free to follow it, comment on it, and make suggestions or ask questions.

I will post features from it here in this thread as well.

I look forward to hearing from you! 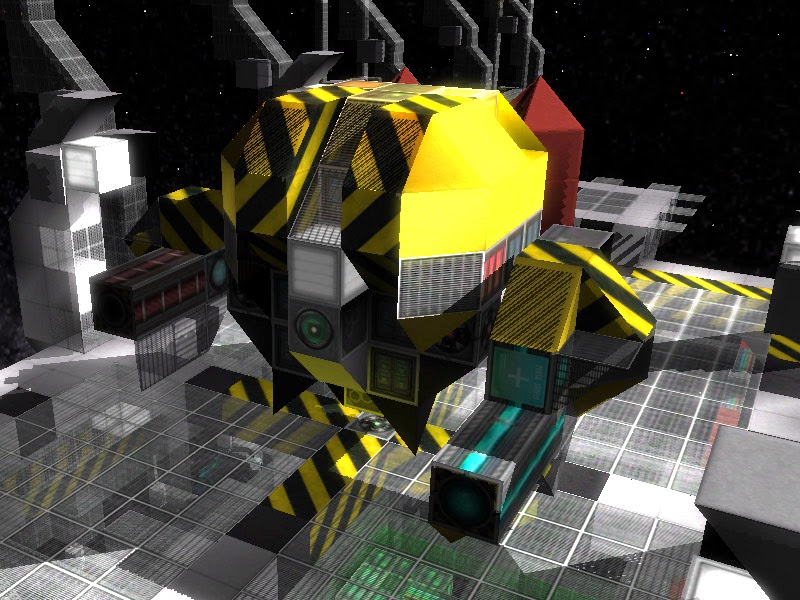 An autonomous Worker Drone Utility, part of a fleet of drones that assist me to build new ships and structures. 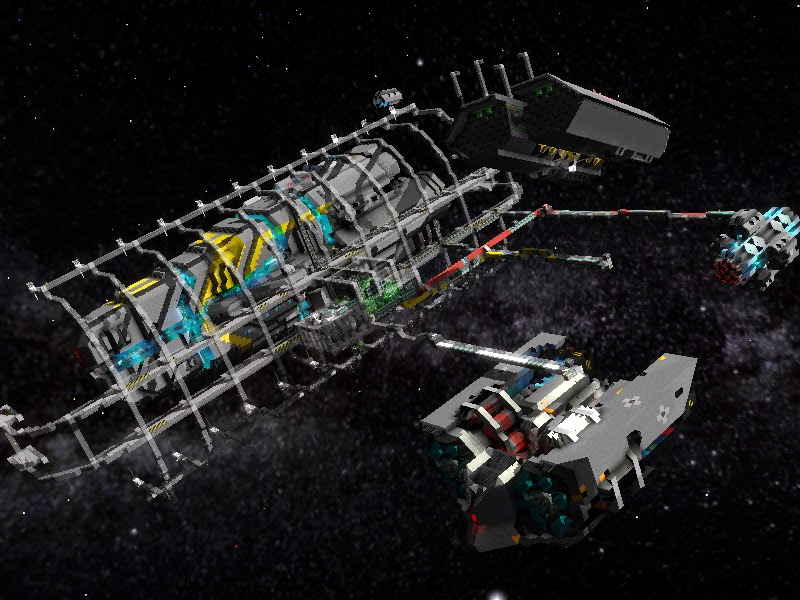 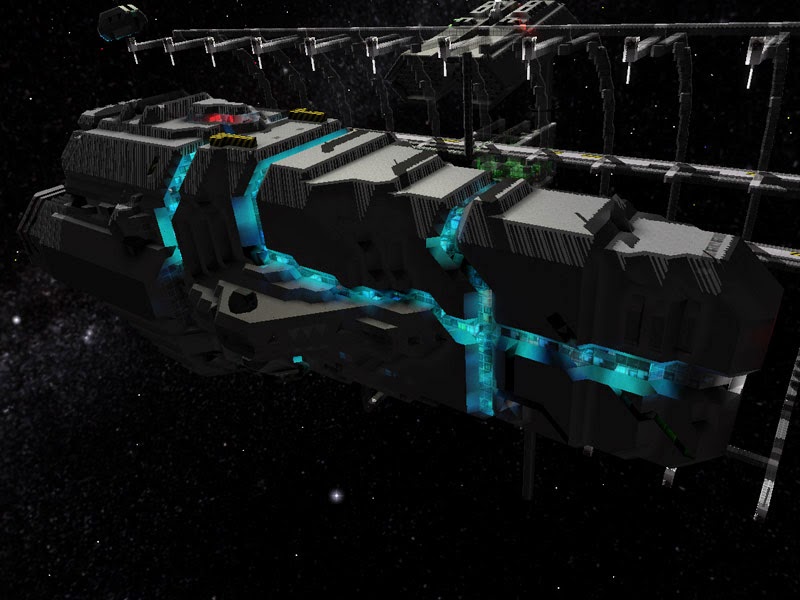 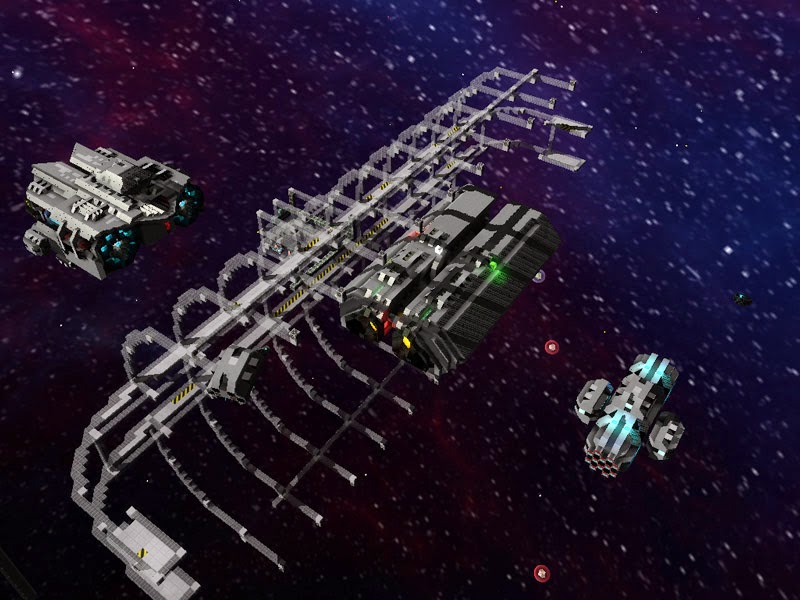 SVG Excavator (my current salvage ship) at the end of construction, being guarded by a now obsolete turreted salvager and my first corvette, CRV Alannis.

These are just a handful of the hundreds of images in dozens of posts that I've made so far...

I hope you enjoy my journal!

Back to Project Diaries

0 user(s) are reading this topic